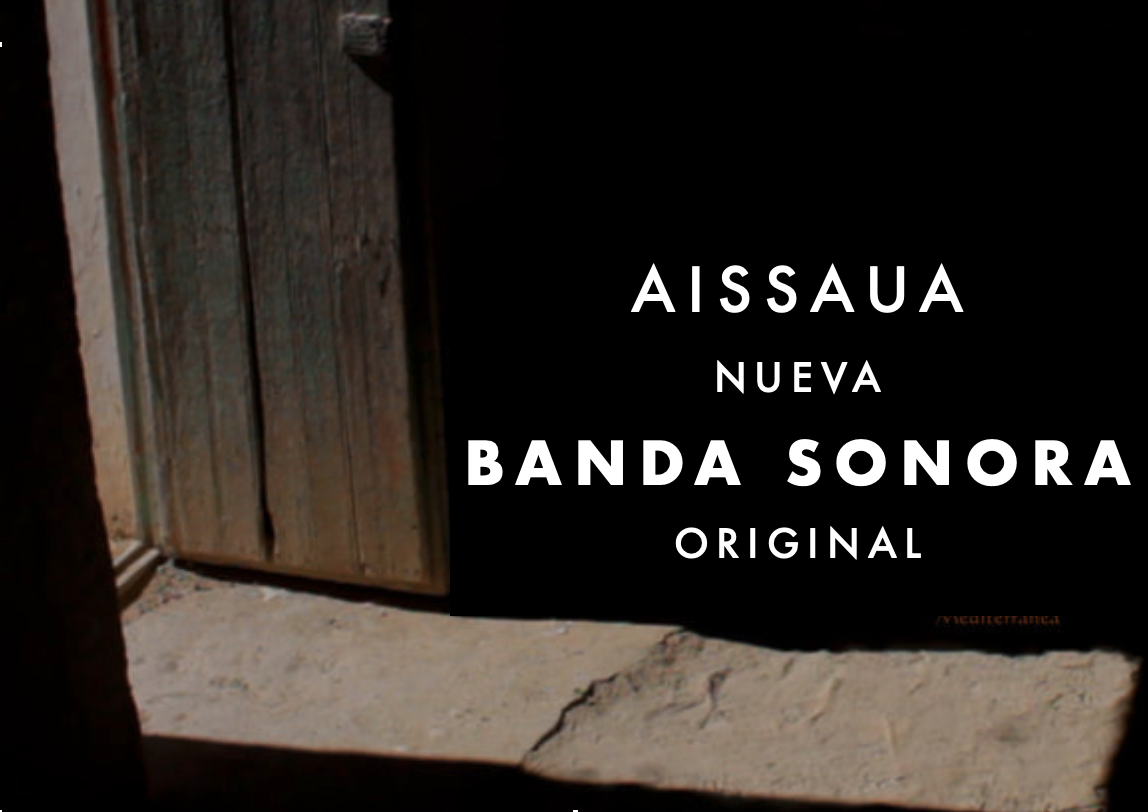 Aissaua is a new documentary by the same research team who created Ziara. Más allá del umbral (2013), which received an award from Sociedad Geográfica Española in 2016. It is currently in post-production stage. Ziara results from the project ‘Morabitismo y tradiciones populares en la Gelaya’ (2009-2011), developed by Instituto de Cultura Mediterránea (ICM) and financed by Instituto de las Culturas of Melilla. This documentary takes us North Morocco and then to the inner part of the “morabitos”, one of the main remaining pre-islamic mystic religious places in the Guelaza area, where natural medicine is still a common practice.

The documentary is the outcome of a thorough investigation on the origins and evolution of those ancient traditions, kept mainly by women, but rejected by dogmatic Islam.