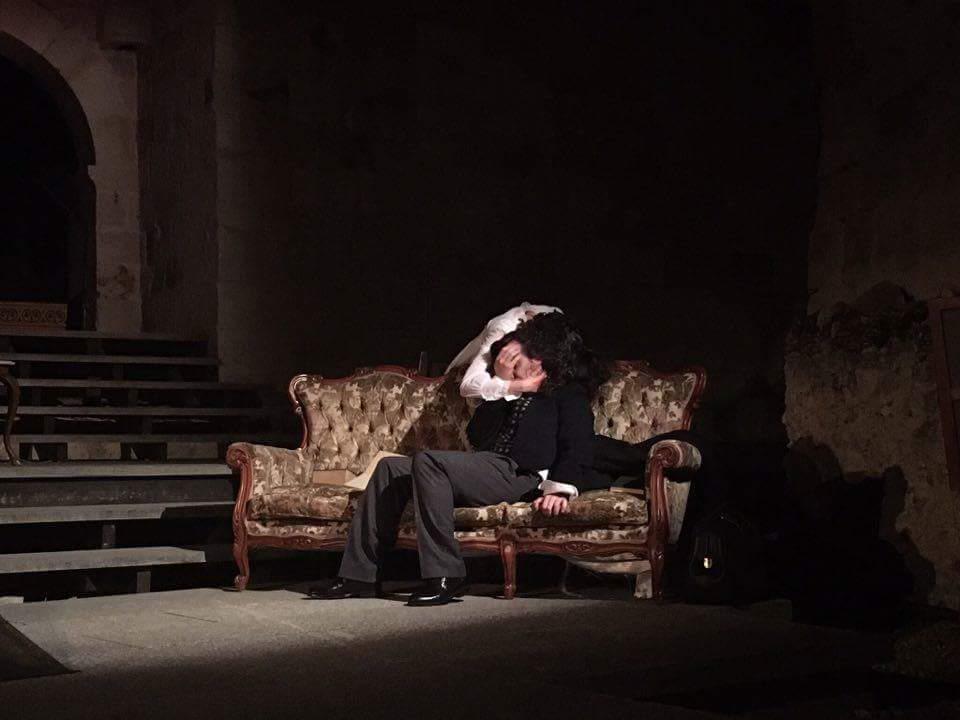 The fall of the House of Usher could have been one of the most seductive operas in the 20th century had it not been for the fact that Claude Debussy left this world before he finished the work. Years later, in the 70s and 80s, his notes were recovered by composers such as Carolyn Abbate (EEUU), Gordon Getty (EEUU), Juan Allende-Blin (Chile), Philip Glass (EEUU) and more recently Robert Orledge (UK).

The Fall of the House of Usher is considered by the majority of specialists as Edgar Allan Poe’s masterpiece. It was first published in Burton’s Gentleman’s Magazine in 1839, a magazine where Poe worked as an editor and writer, livening it up with other celebrated horror and humorous stories such as William Wilson o Morella.

The story is characteristic of the new and restless spirit of Romanticism and the Simbolism movement, not only because of its topics, but also because of the importance the author gives to images, which originate from the deepest fears in the human mind: solitude, death in life, madness…It is also characteristic the darkness in some dialogues, that result in clearly noticeable in the fragile physical and mental state of the characters.

The so-called pathetic fallacy personified by the building owned by The House of Usher is also characteristic of the literary and aesthetic context in the 19th century.

Under its seemingly simple structure, the rhetoric is dense and complex. The narrator and character’s lines are psychologically profound, which allows actors to widely explore expressive possibilities. It all translates into pent-up tension not released until the very end. The performance also demands a proper characterisation since characters are depicted in different life stages and situations: life, madness, illness and death.