I, CLAUDIUS | THE OPERA 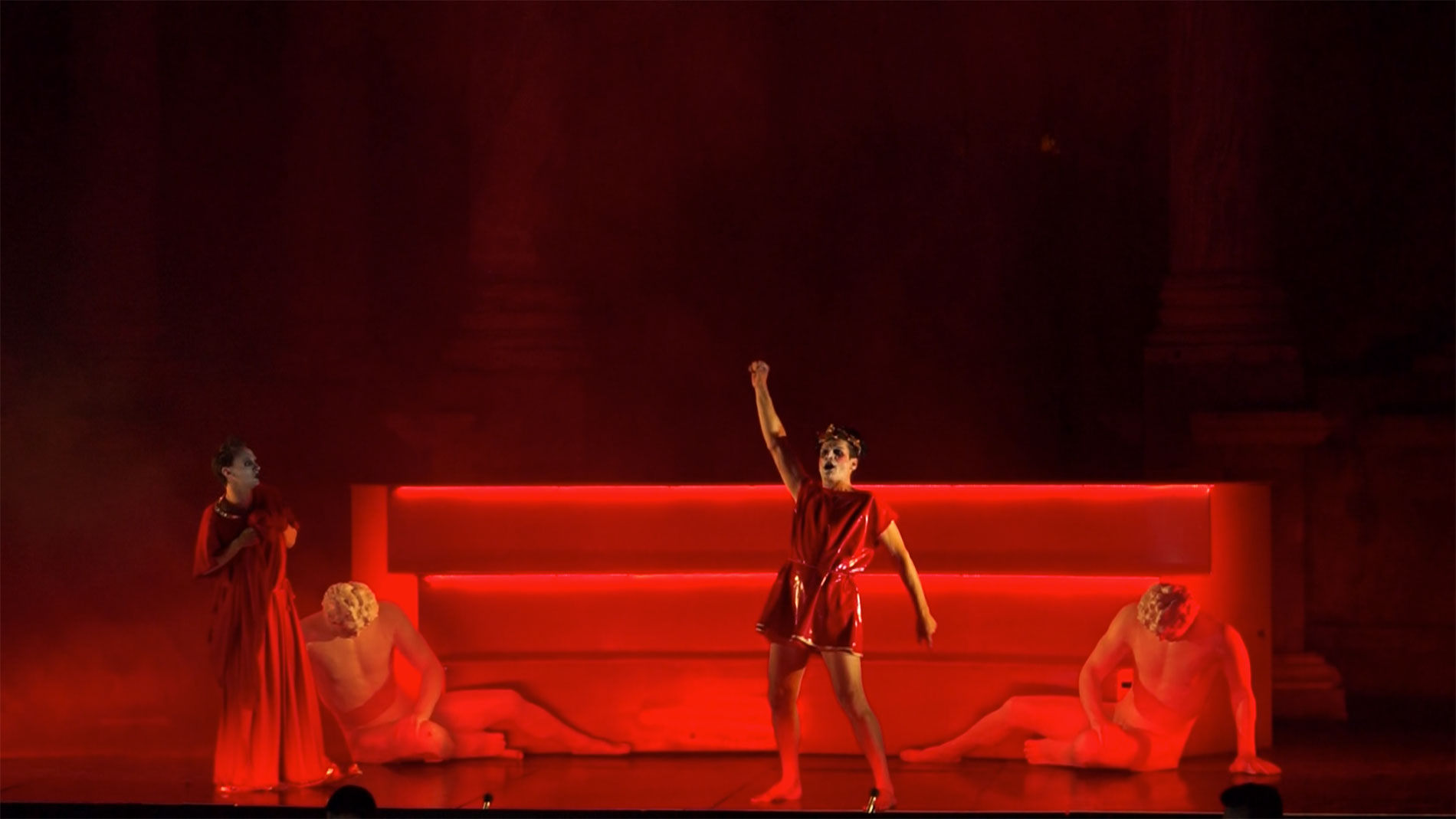 The opera trilogy I, Claudius and  Claudius the God, by Robert Graves,  has been  conceived to be permormed in one  show.The world premiere took place at Centro Cultural Miguel Delibes in Valladolid,  on the 1st of June, 2019, with the Orquesta Sinfónica de Castilla y León. The production also stopped over at  Teatro Romano de Mérida and Auditorio Nacional de Madrid. 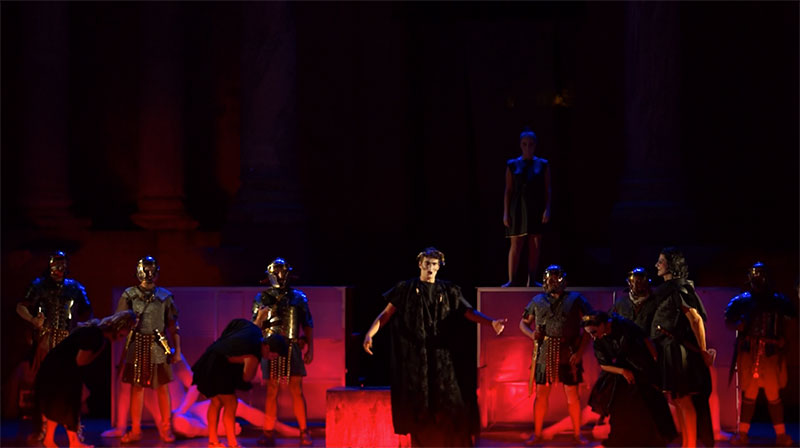 I,  Claudius and Claudius the God’s score is the work of composer Igor Escudero. The opera doesn’t actually match contemporary standards such is  its eclecticism. It combines  ancient world’s modes and melodies with the very origins of music and a tempered instrumental ensemble.

I, Claudius and Claudius the God is the most significant challenge Escudero has faced yet. Its difficulty stems from his obsession with renovation in opera, beyond plots and story lines.  Escudero’s concept  includes renovation of rhythm, structure and musical form. In particular, Escudero has risen to the challenge of giving up conventional opera canons, structures and methods to create new synergies. Accordingly, it’s not just a coincidence that he decided to use such a literary masterpiece as dramatic foundation.

Given that the story line covers seven decades in the History of Ancient Rome,  it comes as no surprise the unusual number of characters -around 60-.    Escudero also makes use of  other genres’ means and narrative elements such as numerous shifts in location and flashbacks.