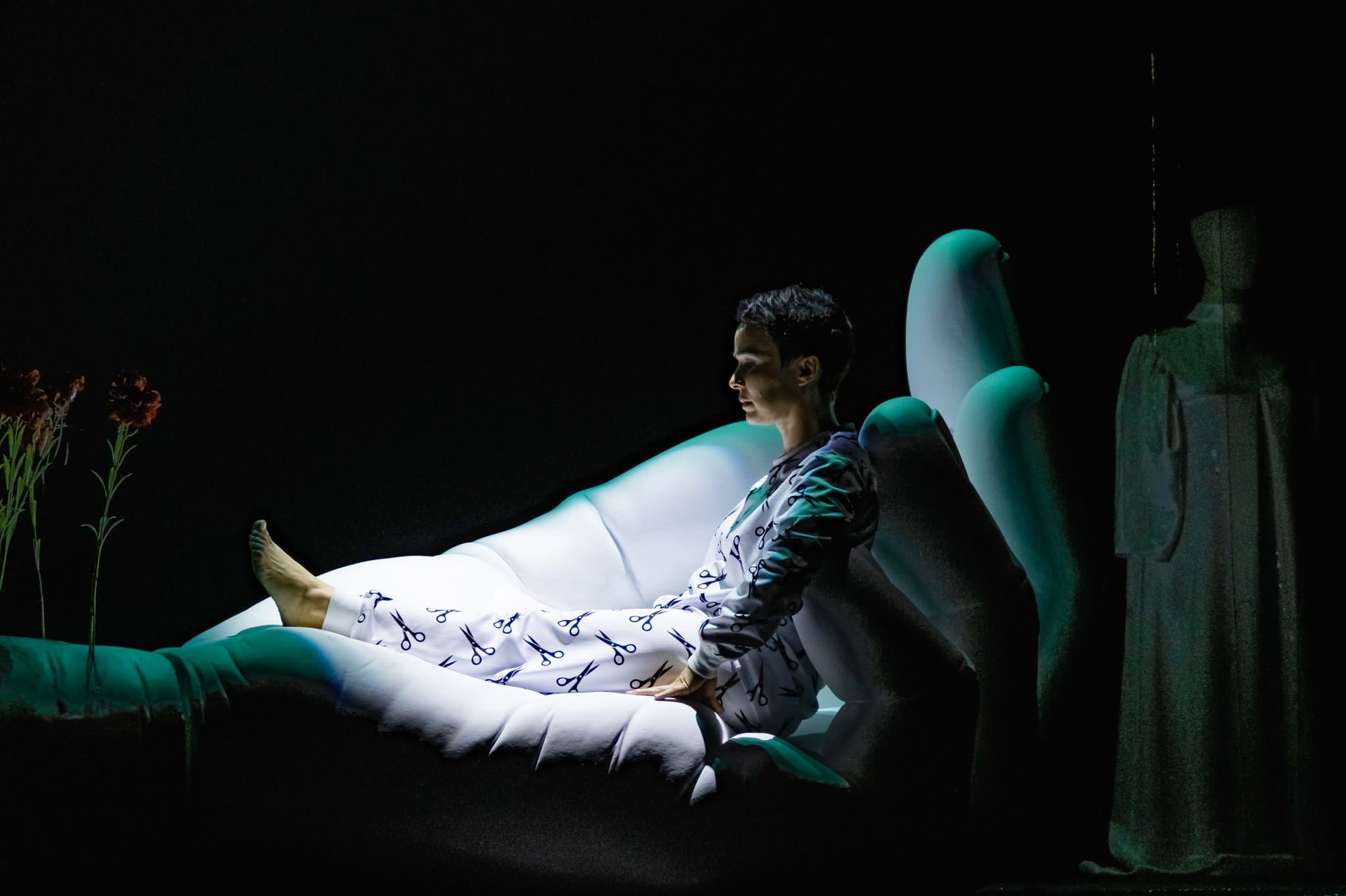 Fuerteventura is in luck for the success achieved with the world premiere of La Leyenda de Tamonante. 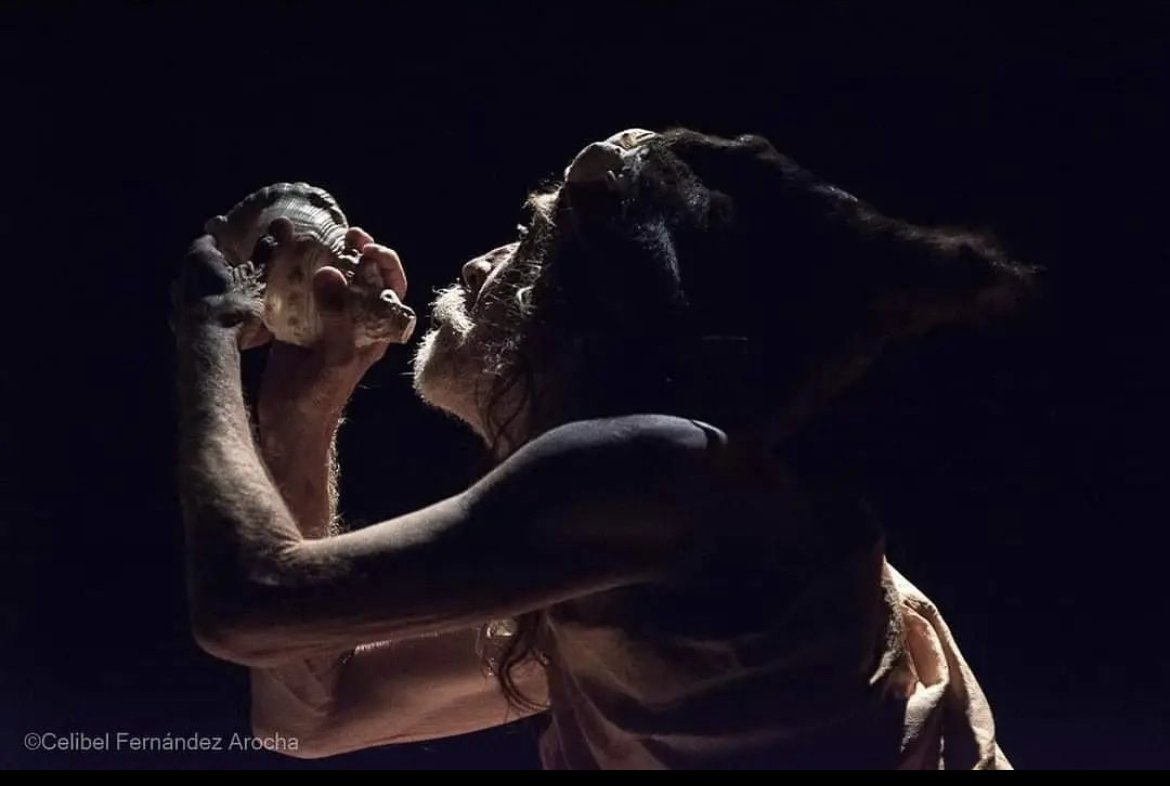 The neverending score of Igor Escudero 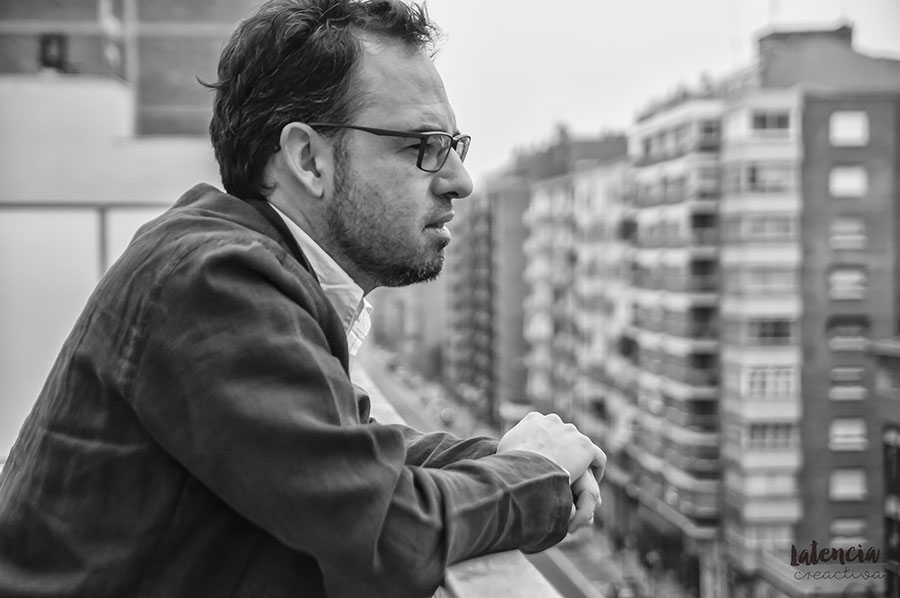 The neverending score of Igor Escudero Morais, leonese composer, seems to be moved by musical sensitivity when he attacks inspiration like a sniper . He always hits the mark.

Along with the undoubted musical virtues of Igor Escudero, versatility may be his perfect complement. Because from his own personality and the character that he imprints on his works it reaches everywhere.

THE AUDITORIO OF VALLADOLID HOSTS THE WORLD PREMIERE OF IGOR ESCUDEROS'S ``I, CLAUDIUS AND CLAUDIUS THE GOD``

Just building the opera structure took Escudero a year’s work. “I’ve worked with Pablo on two previous librettos. He comes from cinema and television, so I made sure he truly understood the aria and recitative concepts, how time stops… in this case I told him to wipe all that from his mind because I deliberately wanted something new”

For the composer, that idea relies heavily on what present time entails. “The vast majority of today’s operas are really from the past and weren’t conceived for the 21st century’s public; in the 19th century they didn’t put on Mozart’s operas, but those who reflected their time interests, such was the case with Verdi. Mozart himself reflected his time problems as in The Marriage of Figaro, where feudal rights are condemned, something his contemporaries were very interested into”.

Having that said, Escudero doesn’t deny operas from the past as he considers them to be “a wonder worth preserving, like the art pieces in the Museo del Prado. But there is no excuse for not thinking beyond «taking The Magic Flute and just change the staging so it fits nowadays tastes”. As a consequence of this mind-set, he has focused on I, Claudius, Robert Grave’s bestseller: “my goal is to create an opera with contemporary music, from a relatively contemporary novel”. Escudero keeps asking himself “why do we put on The Magic Flute for children but not a Harry Potter opera?” 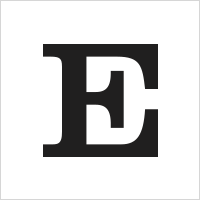 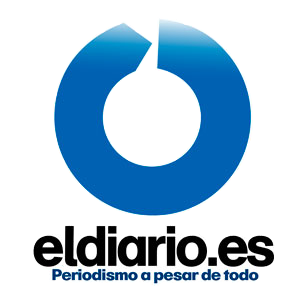 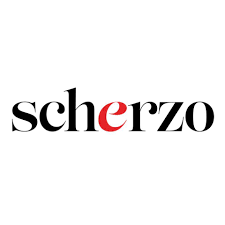 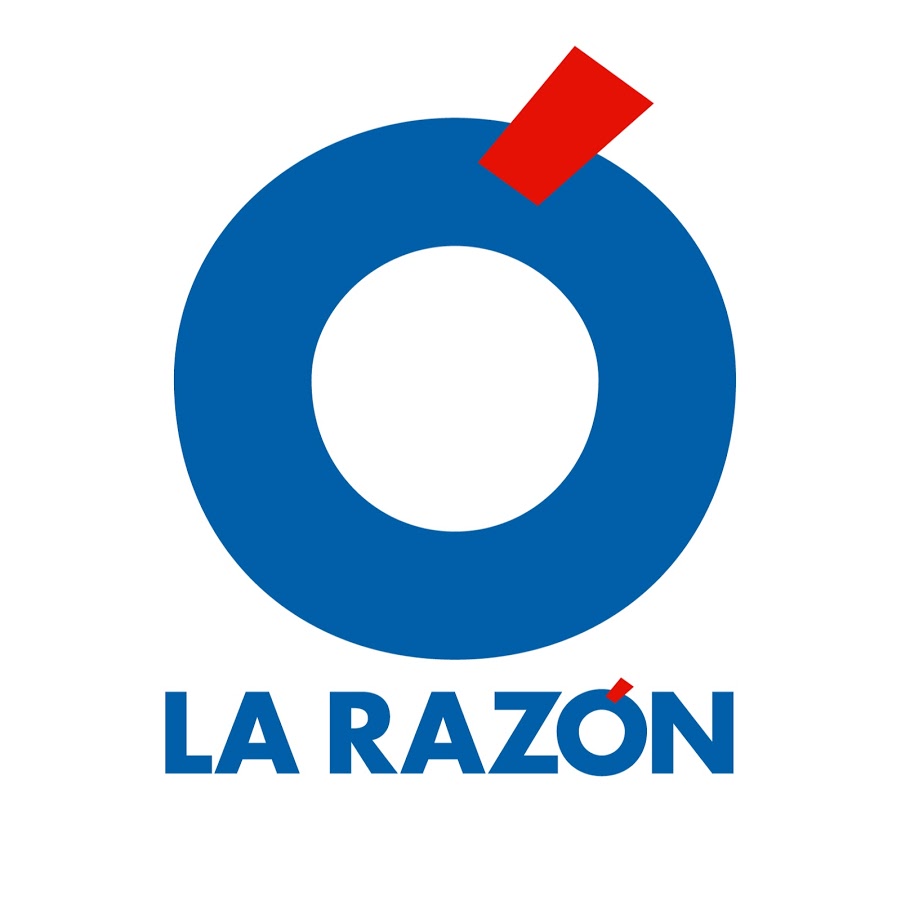 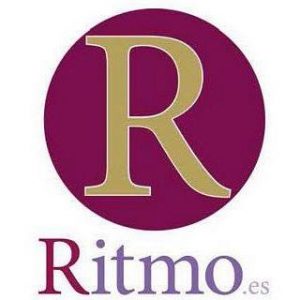 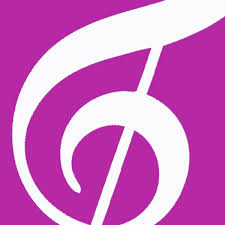 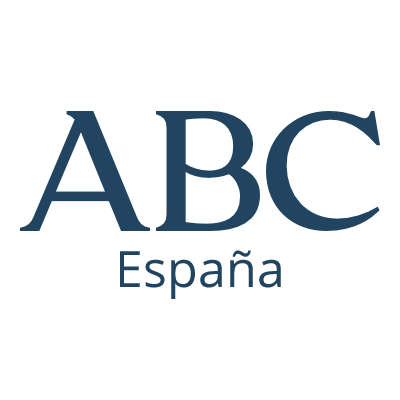 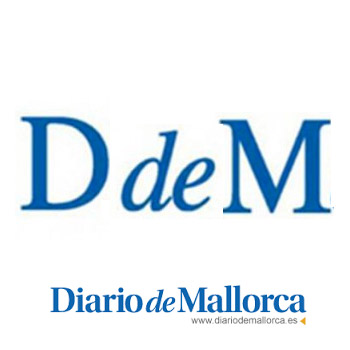 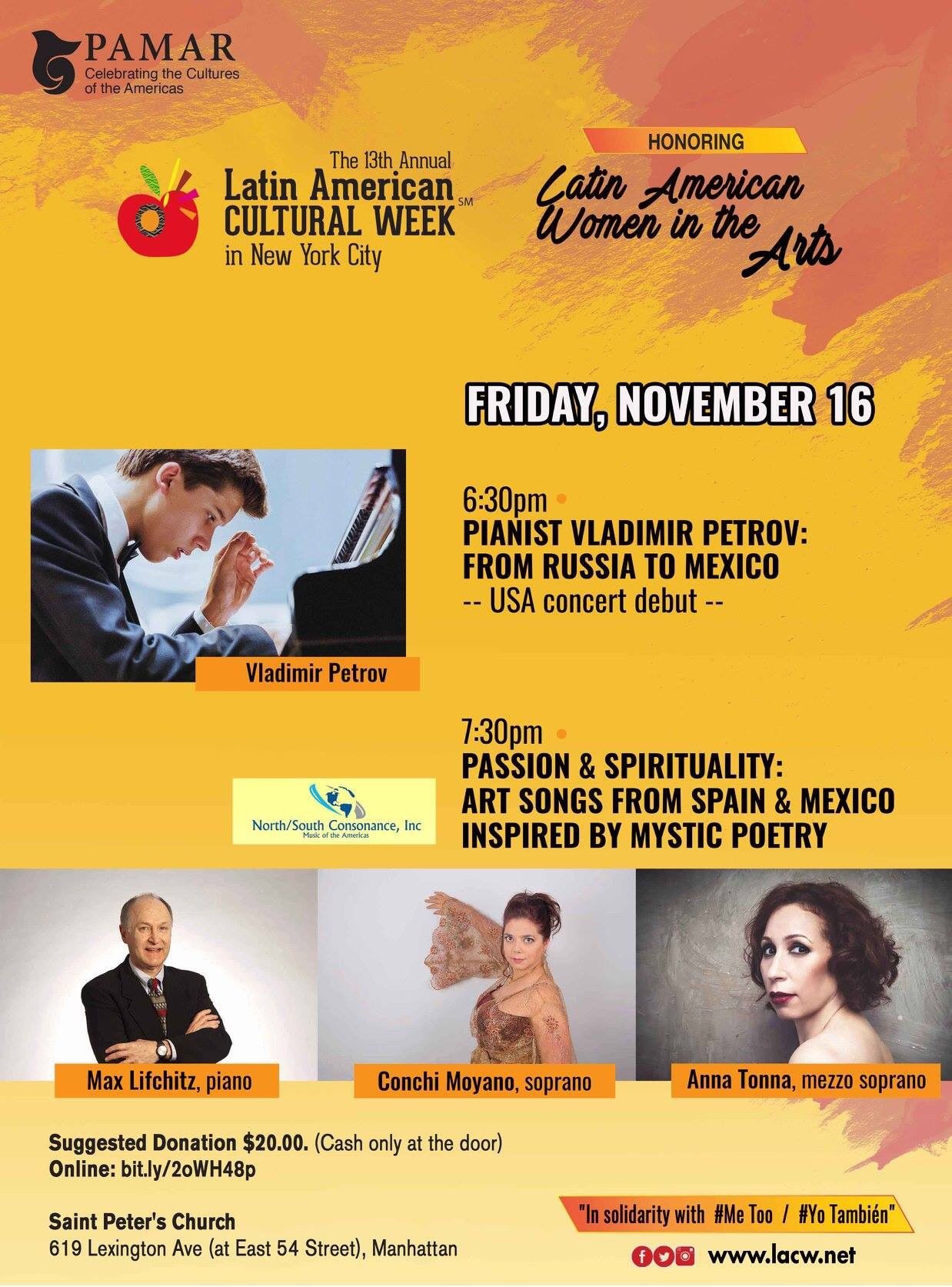 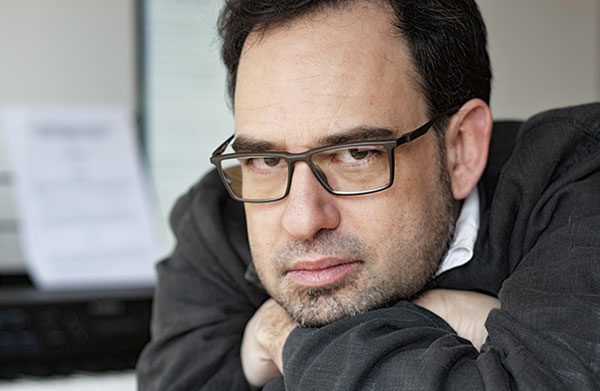 ``AS HUMAN BEINGS WE HAVE EVOLVE HAND IN HAND WITH MUSIC``

In the same way an omnivorous diet has shaped us as humans throughout evolution -protein consumption, especially when cooked, allowed the encephalon to grow bigger- music, which has been part of humanity from at least the Paleolithic, has also shaped us.

In the last few years, studies have revealed that music delays Alzheimer’s and other types of dementia progression. In addition, it also helps creating synapsis and connecting the two hemispheres in children, which results in enhanced learning. Different research are focusing on how music affects teenagers regarding conflict management, self-steem improvement etc. It all comes down to realising that as human beings, we have evolved hand in hand with music, even though it existed before we did.

To deprive ourselves from something so vital, that has always been there, is like removing an essential vitamin or amino acid from our diet. That is why actions like banishing music from classrooms is a disastrous mistake, and it only shows how dangerous arrogant ignorance can be. 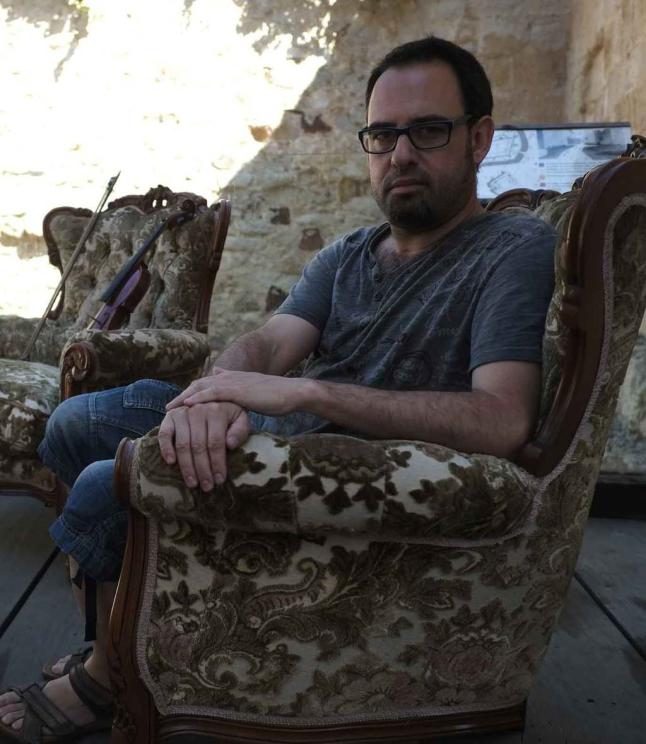 «WE NEED TO WRITE OPERAS ABOUT TODAY’S TOPICS OF INTEREST»

In the past (…) people went to the opera because it addressed controversial issues. In the same way, we should write operas on the topics we are interested in today. We need to always have in mind that our areas of interest are not the same as in de 17th century. However, it seems they were bolder back then (…).

THE MANSION OF THE SHADOWS

A mansion consumed by the passing of time becomes a character itself in the story by Poe. Roderick and Madeline, twin siblings and the last of their lineage, undergo some sort of symbiotic phenomenon that has been brewing for centuries. Their destinies join that of the declining family palace. Christian, a friend of Roderick’s, becomes the narrator and witnesses the fall of the House of Usher.

«THE LYRICAL POWER OF 'THE GLASS CATHEDRAL' IS ASTONISHING»

The composer emphasises that the assembly of the pieces for the score follows in the footsteps of The Pulchra, so harmony prevails.

“Just like in León’s Cathedral Romanesque, Gothic and Renaissance overlap, this piece evolves by introducing Mozarabic music, Gregorian, Renaissance polyphonies, orchestrations and twists from the Romanticism, blues and jazz” the composer points out. He continues to say that the search for coherence underlies the whole piece.

The young Leonese composer, who lives in Valladolid and directs Primo Tempo Chorus, has already composed pieces such as Oci, el Chamán and Pedro el Cruel. “I’ve tried to be as true as possible to Bécquer’s text, although is quite complicated to turn a legend written in prose into vocal music”, says the composer, who also claims it is easier to musicalize poetry.