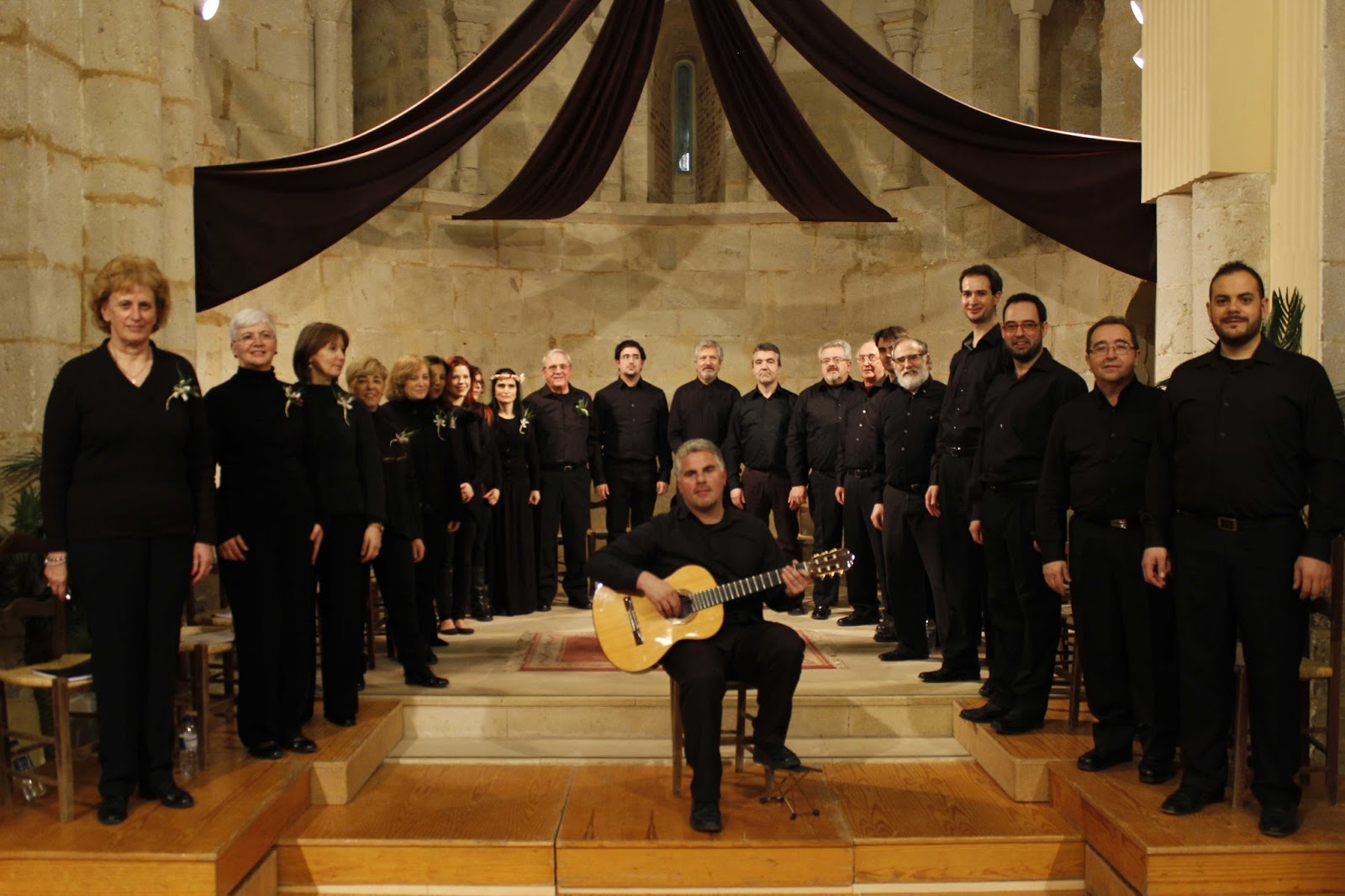 The Song of Solomon (also known as the Song of Songs) is a text commonly attributed to King Solomon, found both in the Hebrew and Christian Bibles. Some believe it to be an allegorical poem, which expresses human love to God, while others defend a literal sense of the songs. In any case, the poems depict a tragic love between two lovers forced to be apart from each other. The first traduction to Castilian is attributed to the Agustinian from Cuenca, Fray Luis de León.

Presentation by the professor and writer Julio Izquierdo Asensio.