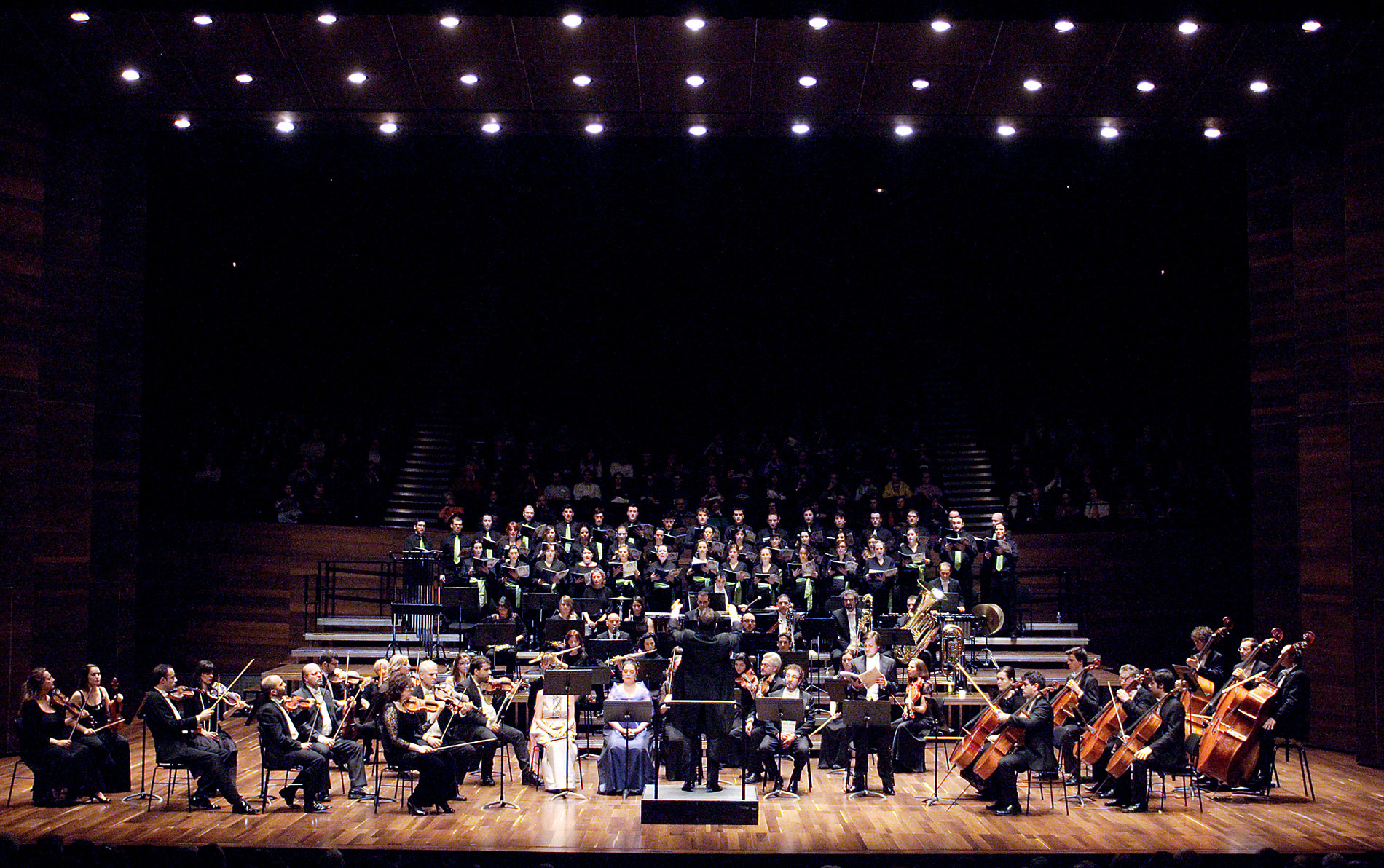 Its text was written by journalist and writer Pedro G. Trapiello. It is a 21st century romance, teeming with knowledge of León’s History and History of Music.

The Glass Cathedral is assembled on four movements (tempoes) that summarise four centuries of the Cathedral’s history: Mud Time, Stone Time, Gold Time and Lead Time. Mud Time is the time of Mozarabs; Stone Time is that of masons; Gold Time refers to the heart of the building and its peak and finally, Lead Time, depicts its decadence and the sighs of exile.

This work celebrates “the universality”: “we are all from here”. It describes the four centuries that it took to build León’s Cathedral, where French masons gathered with Flemish carvers, glass manufactures from Chartres, Galician stone-cutters, morisco plaster workers…and musicians. Hence the reference to the great musical archive of this cathedral, with the Mozarabic Antiphonary as the Jewel in the Crown. 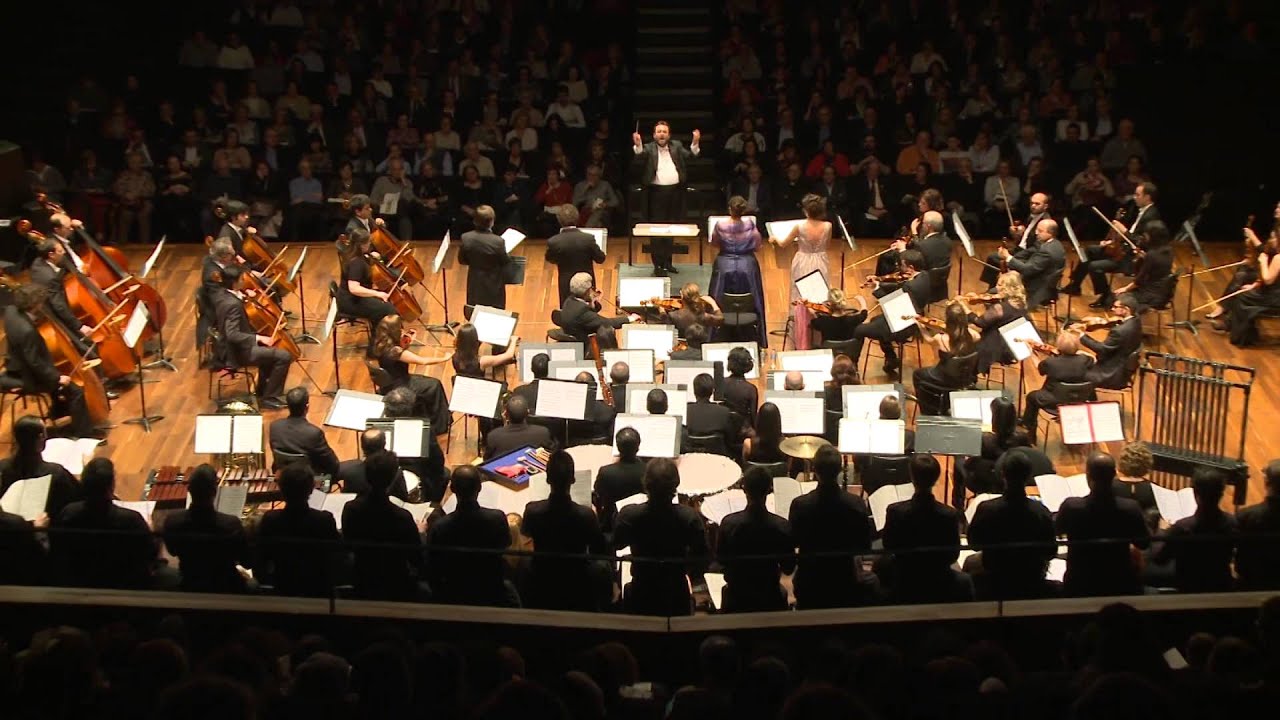 The score is a musical collection where several styles overlap, so as to musically synthesise what the cathedral expresses with its architecture: a juxtaposition of architecture styles ranging from Romanesque and Gothic to the interventions in the 16th, 17th and even as late as the 19th century, when around 20 architects dismantled the Cathedral and assembled it back again trying to solve the old problem posed by the roman baths under the building.

In addition, the score is a nod to Mozarabic music, Gregorian chant, Baroque Music, Renaissance polyphony, orchestration and twists from the Romanticism and blues and jazz chords. Seemingly unfocussed, the musical narrative becomes coherent when looked on as a whole, such is the case of the Cathedral itself.

The Crystal Cathedral is a metaphor within a metaphor. On the one hand, it is an allegory of the universal. On the other hand, it is more stained glass that blocks of stone, revealing, somehow, its fragility.